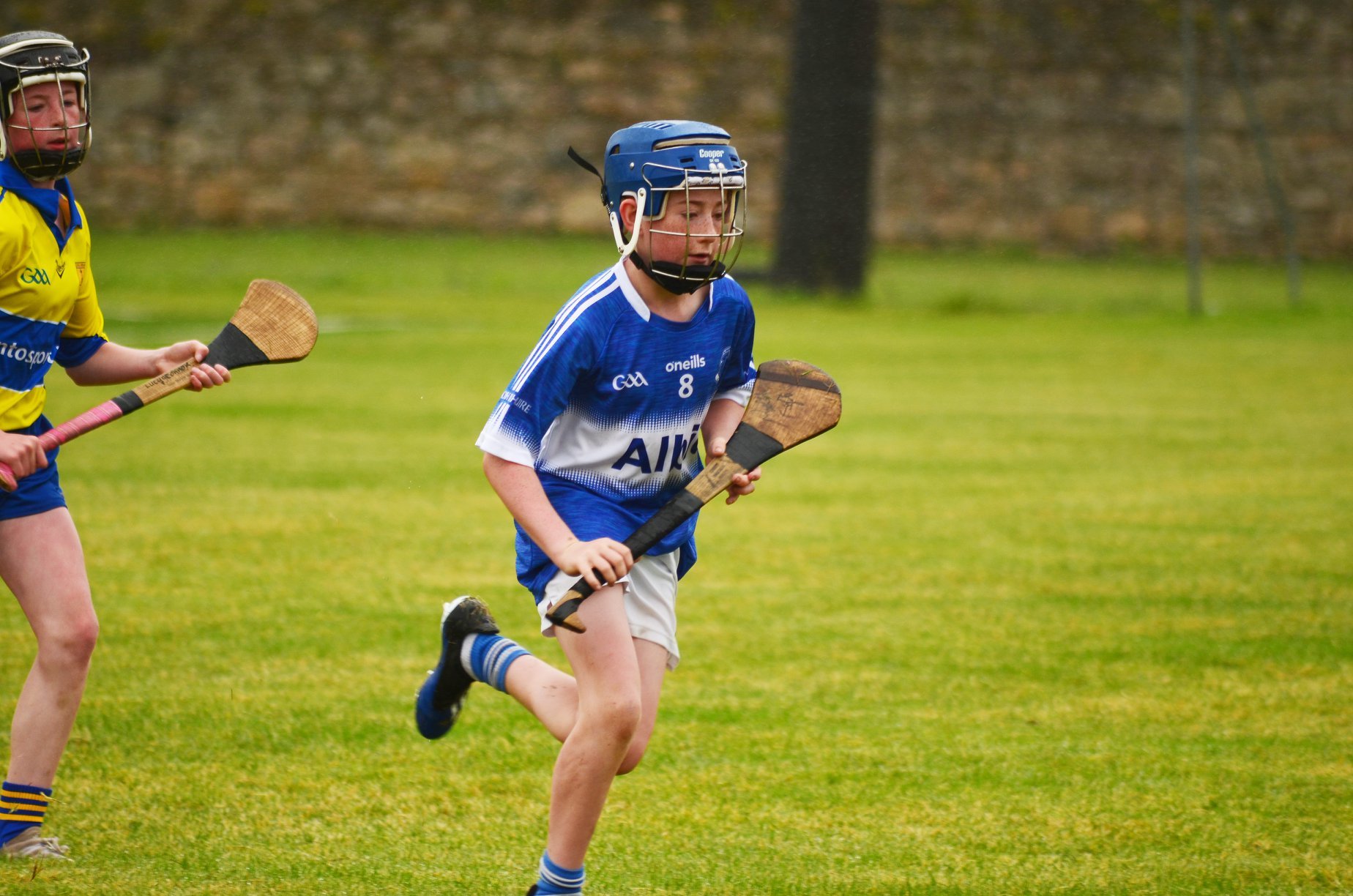 Competitive games returned to the playing fields at the weekend.

The opening sequences of the U12 and Minor championships got underway amidst huge excitement for players and families alike.

On Saturday morning the U12 Cork team were first into the fray with a game against Fr.Sheehys in less than ideal conditions in the Sportsfield. Nonetheless both teams served up a good game with the Mary's kids coming out on top. 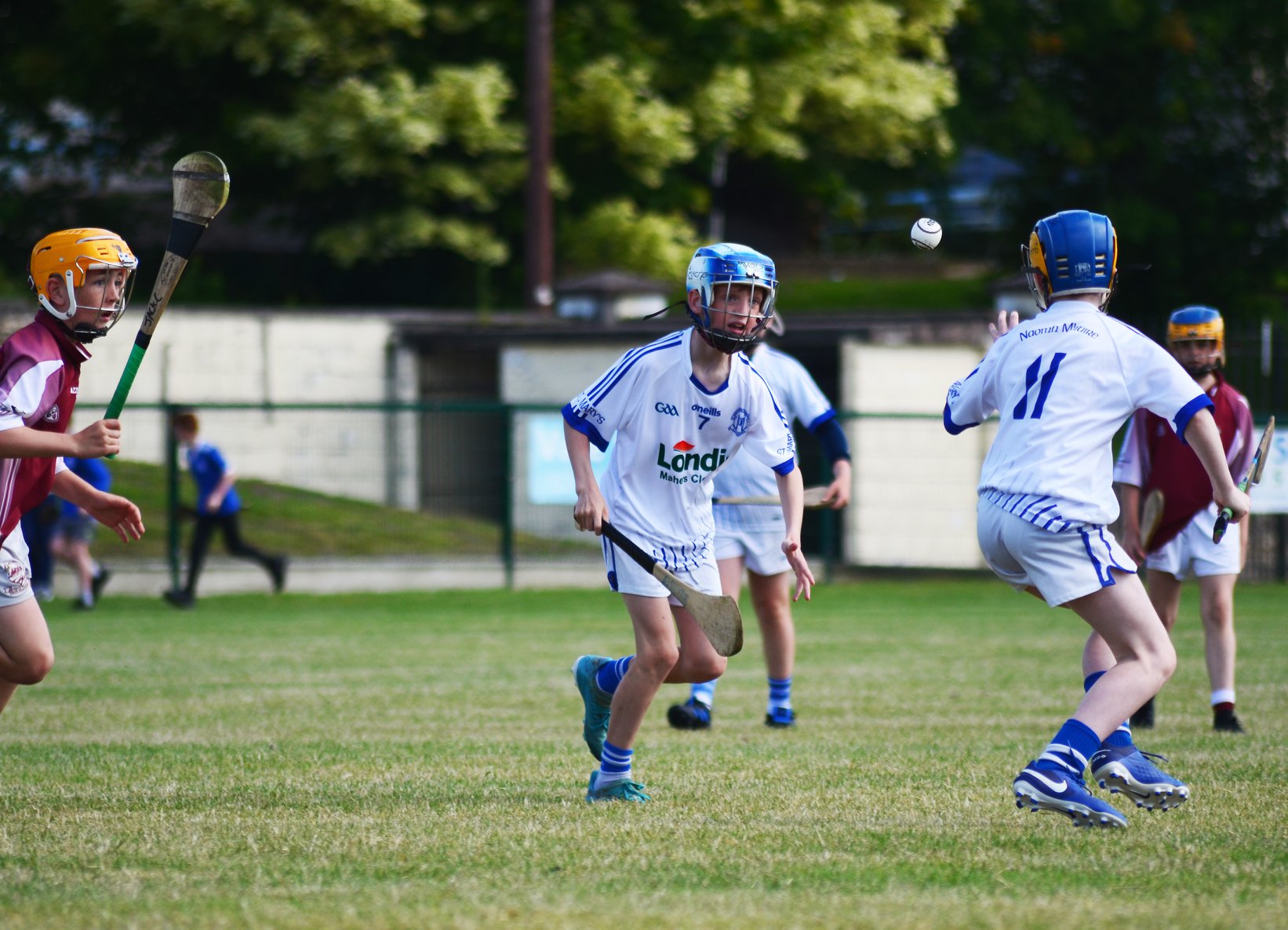 A sunnier morning greeted Ballingarry in the field when the faced our U12 Antrim team in a high quality game played out in front of an appreciative crowd. As with the day before, our youngsters just about came out on top after a super tussle.

Later on Sunday evening the much anticipated clash at minor level against the Swan lived up to its billing in Fethard. Two top quality sides went hammer and tongs for 60 minutes with not an inch being conceded. St.Mary's went into the halftime break leading by 4 points having started slowly but a dangerous inside line were starting to cause the Swan defence some problems.

Into the second period the Mary's side continued on an upward curve with Cathal Deely, Peter McGarry and James Morris driving the team forward at every opportunity around the middle third. A strong finish to the game saw Mary's pull away and the final score when Paddy Ivors blew his whistle was St.Mary's 3-22 Carrick Swan 3-13.

Well done to all our teams and thanks to our supporters for coming along and being compliant with all the social distance requirements.

A tough day at the office for the U12 boys against a extr...