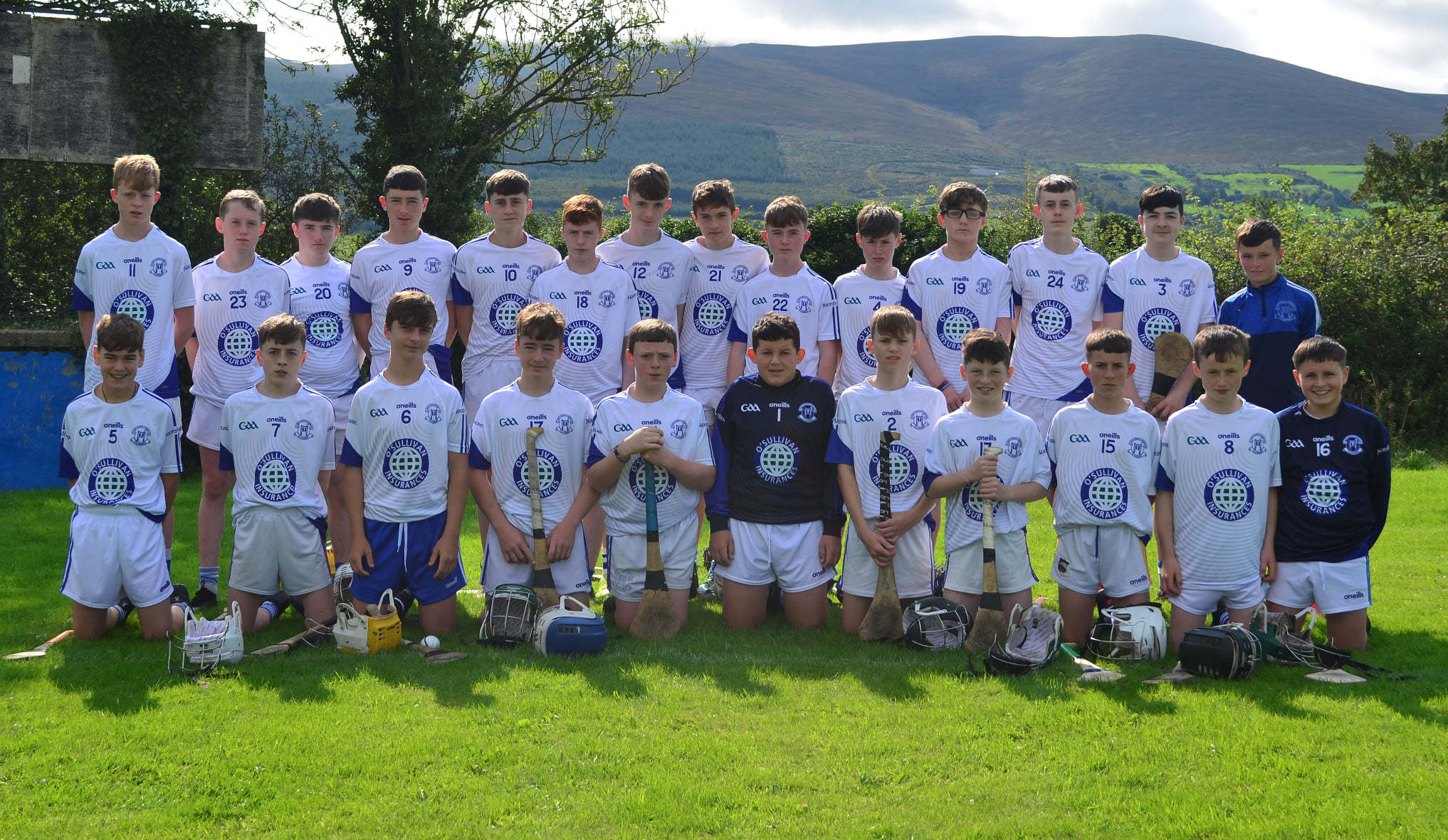 Not to be for the U14s in Sundays South Final. The lads came up against a strong Mullinahone team who fully deserved their win. We wish them well in the county series.

Our lads have a had a tremendous campaign and have developed really strongly. Our underage focus is to play as many games as possible and create a solid coaching envoirnment for players to thrive in. It is fair to say these targets were met for thsi group. 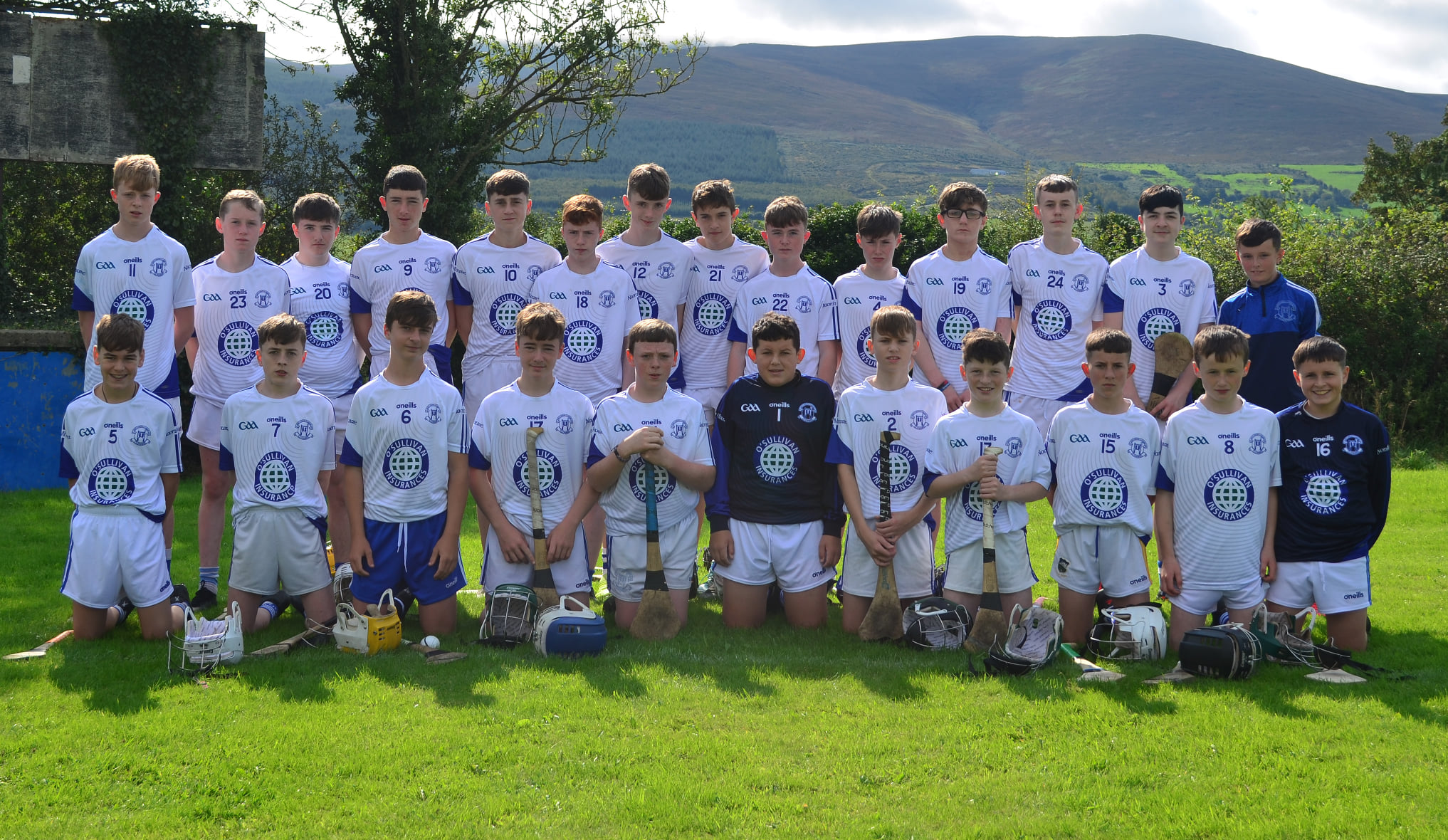 A fantastic game in Cahir between Moyle Rovers and our ow...