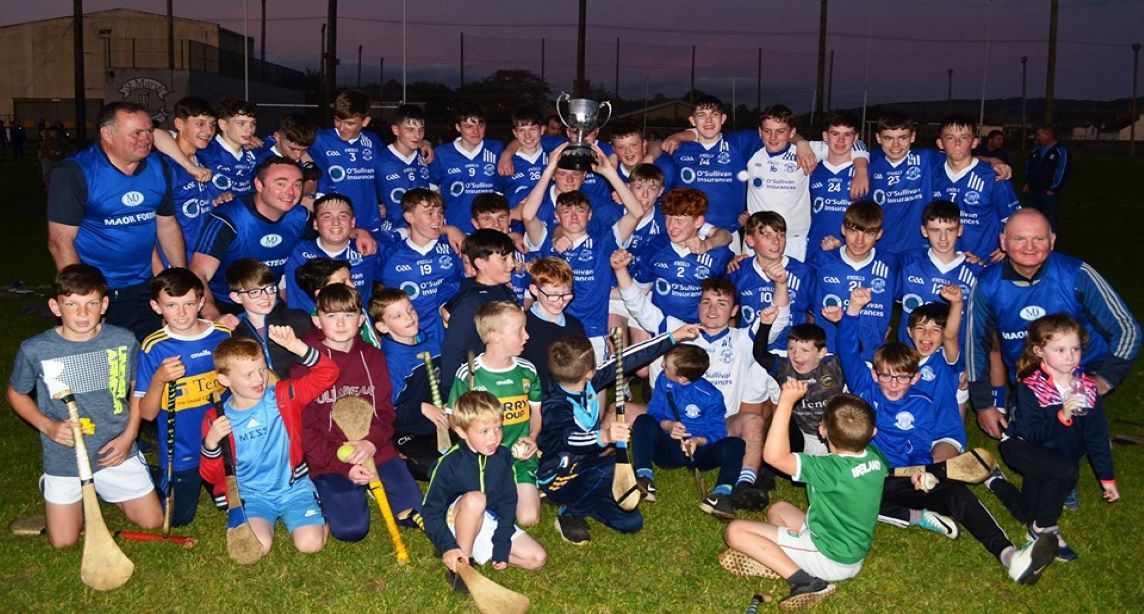 Published: over 3 years ago

Download our mobile app to hear more about St. Mary's.

A super win over Moyle Rovers by our U16 side claimed the clubs first South title at this grade since 2014.

The game, played before a huge attendance in the Sportsfield was a tense affair with nerves evident on both sides lending itself to mistakes and a stop start flow.

Seasoned followers present all agreed that a goal would win the game and so it proved. St. Mary's grabbed the major score of the game through Dean Cagney and held the lead until the final whistle.

Congratulations to our management team, Gary Hallinan, Andy Griffin and Tom Ryan for all of their efforts to date and to our players who put in the hard graft and got their deserved reward.

Fancy yourself as the next Jamie Carragher or Jamie Nevil...

The Juvenile groups are fully back in action this weekend...

With a busy season ahead the following people have commit...

Management Teams 2023The following people have put their ...