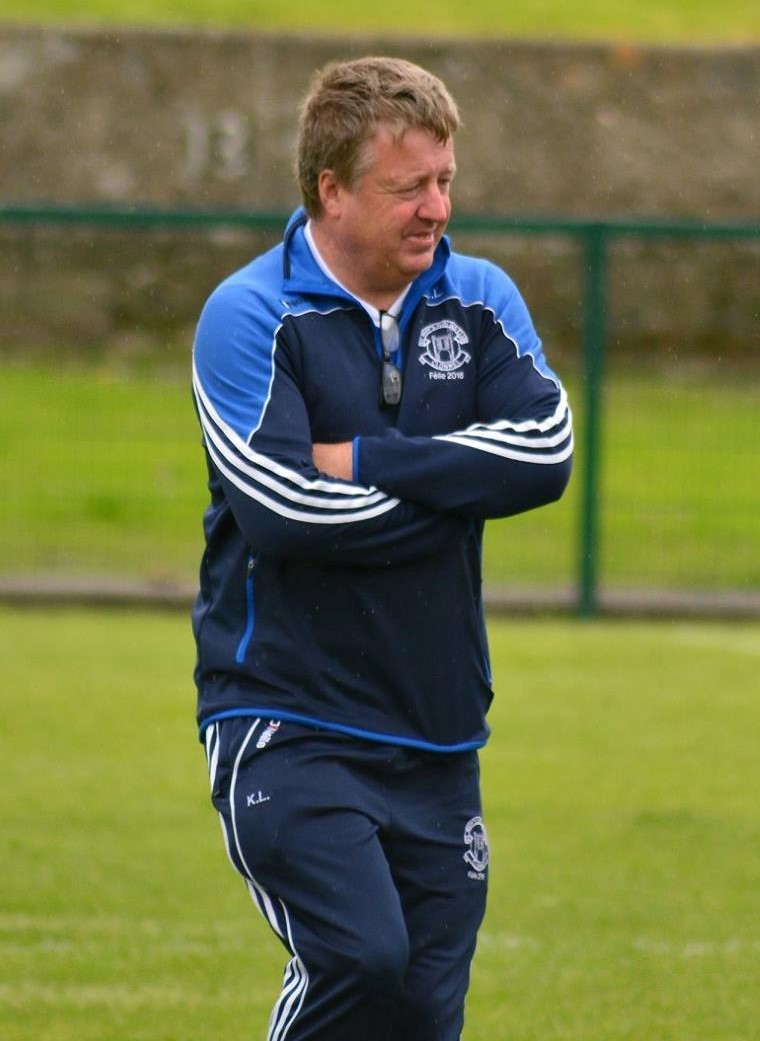 Download our mobile app to hear more about St. Mary's.

4) Favourite pastime outside sport: I am a fantasy league whizz-kid.

7) Sporting hero: Lionel Messi : He would never have made it with Mary’s. Deely wouldn’t have picked him. Too small. Can’t win the high ball.

8) If you could attend any sporting event what would it be? 2030 All Ireland Senior Club Final : St Mary’s vs Ballyhale Shamrocks.

9) Best advice someone has given you: The only ball to worry about is the next one.

11) Most embarrassing moment on/off the pitch: Taken off before half time in 1985 South Senior Final by a coach who was appointed the week before the match and had never seen us play. Still bitter about it. Only time in 20 years senior hurling to be taken off and it happened on the biggest day. Was playing badly though.

14) Best Mary's game you saw/played in: Saw : 1981 South Senior Final Played In : 1985 County Senior Quarter Final . Narrowly beaten by Cappawhite ( that coach was gone by then).

16) Hopes for the season ahead: That the numbers in the field are high . If that happens , everything else will follow.

17) What team do you look forward to playing against? Swan.

18) Most important skill in hurling: Striking.

20) One to watch: Paraic Bond, Conor Parker, Dean Cagney, Adam Brannigan. Could name twenty between 12 & 17. Those who want it most will come through.

23) What superpower would you want: Stay Young.

24) If there was a movie made of your life who would play you: I’d like if it was someone like Henry Shefflin or Brian Carroll but would probably end up with someone who looks and hurls like Mr Bean. .

25) What would you do if you won a million euro: I would upgrade Mags’s car but my own is fine. I would get a bit of 5G for the club.

30) Worst dress sense in the club: Probably myself. I reckon Lilly Deely is the best.

Fancy yourself as the next Jamie Carragher or Jamie Nevil...

The Juvenile groups are fully back in action this weekend...

With a busy season ahead the following people have commit...

Management Teams 2023The following people have put their ...