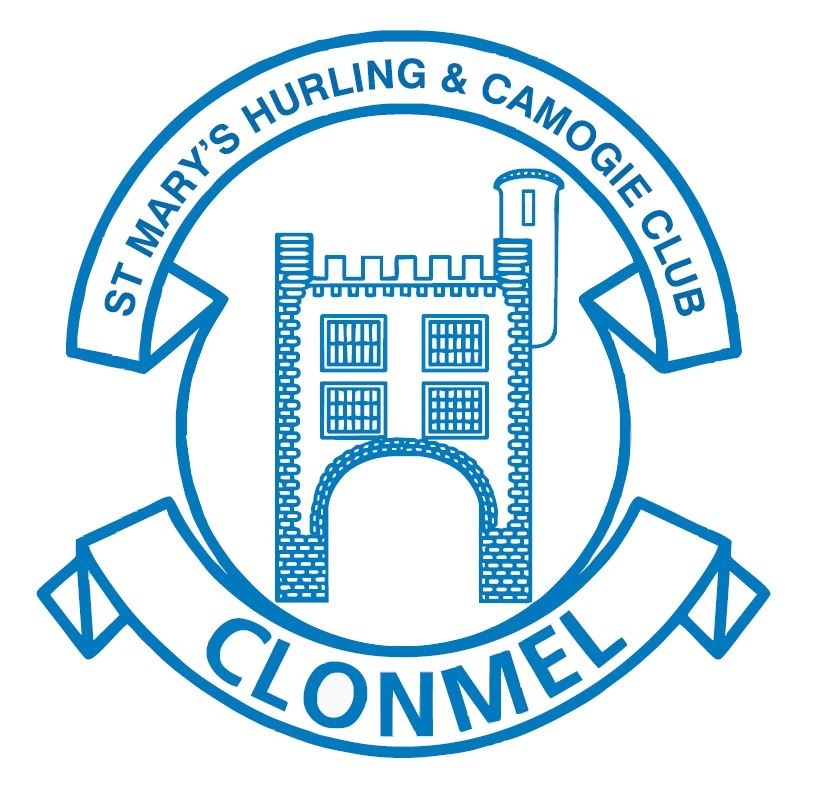 Download our mobile app to hear more about St. Mary's .

A defeat to Newcastle on Sunday brought an end to a successful first year up a Junior A for the clubs second team. Newcastle proved a hard nut to crack with great physicality and nous on show to deservedly take the spoils.

The management team and wider club would like to acknowledge the supe efforts of the panel all year and especially commend our U19 players who put aside their County Final defeat the day prior to line out again on Sunday for the club.

Wins over Killenaule and Mullinahone plus a draw with Fethard were solid performances by the team in the early group stages laying a solid foundation for the squad heading into the 2022 season.

Wednesday has come around quickly with our 2nd walk of th...

2022 Club Membership Due NowMembership for the coming ye...

In support of Ireland Lights Up 2022, the MyLife/GAA Heal...

Our scheduled walk will commence on Wednesday 12th Januar...

Another dark and dreary January Monday could be brightene...