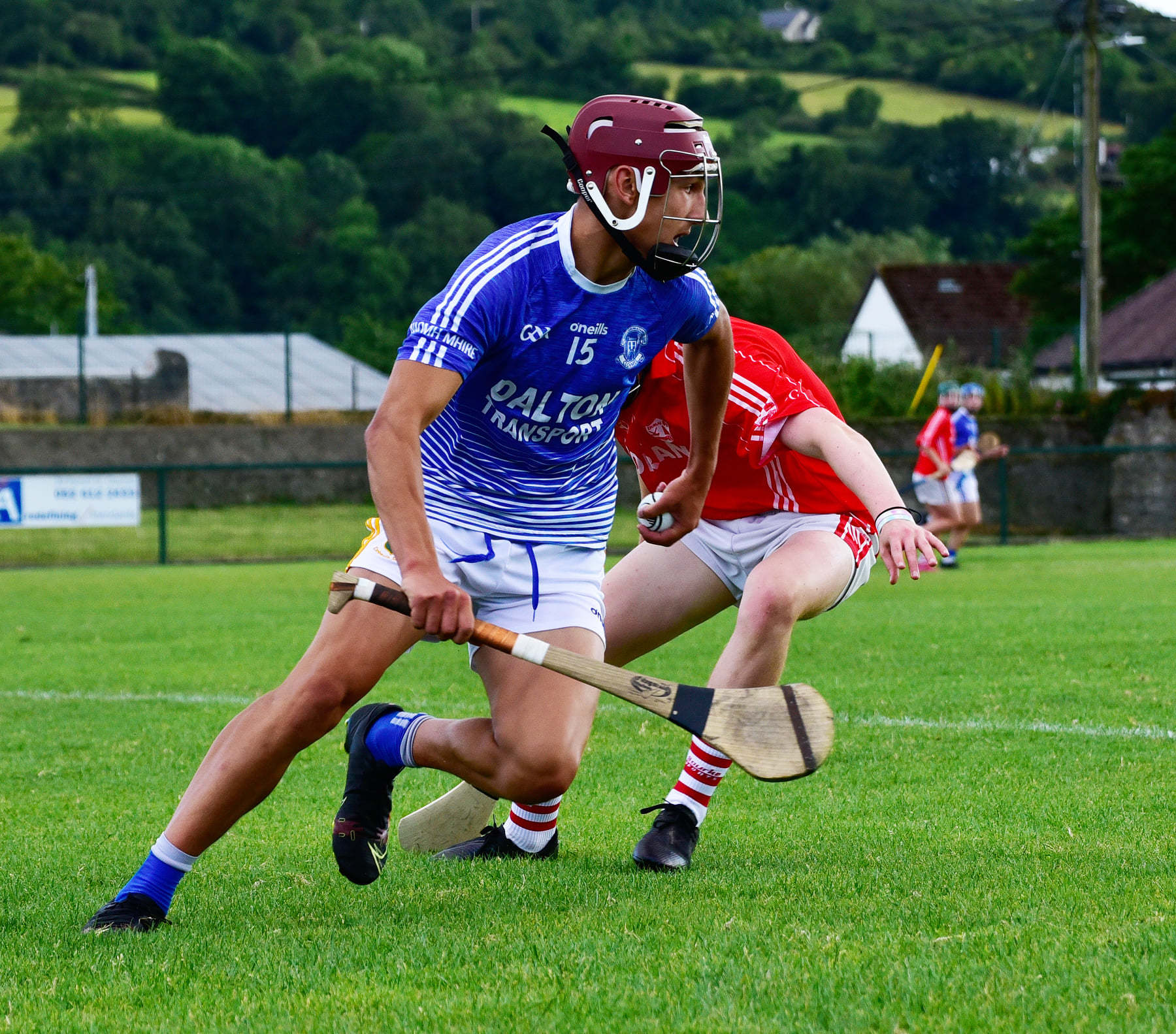 The U17 season commenced last night in Cashel when our young team played the hosts in the opening game of the South/West League.

With a large number on players unavailable due to County commitments, the mentors called upon the services of a cohort of our U15 team to field a team and all the youngsters acquitted themselves very well.

After a good hours hurling, the lads came out on the right side of a two point win in what was a decent game.

Thanks as ever to the parents for bringing the players out and showing their support.

Remaining fixtures can be found HERE

The club are running buses on Sunday to the Minor All-Ire...

The weather may not be playing ball with us at present bu...

The action really kicks up a notch this week with games a...

Pucked. A play about Hurling

Pucked is a play about hurling that looks at the highs ...

Pictured above is Breffni fuller accepting a new set of...